What goes wrong with Projects

Why do Projects ‘fail’? Most common project issues

Every year organisations spend vast sums on initiatives typically described as ‘projects’.  Every year, there are countless examples of poor delivery performance or major disappointment with their outcome.

Results of asking the question literally hundreds of times:

PMIS has delivered project management training to leading companies for over two decades.  Throughout this whole period, we ask ‘what goes wrong with projects‘ as a formal exercise at the start of all courses.  We have captured and aggregated participants answers, providing two very interesting results (from well over 3000 people):

The top results as provided by the participants themselves are:

What does this say?

Most notably that despite investment in recent years in project management ‘methods’ the above results have remained much the same.  This says something powerful, which we believe is:

Projects are challenging and probably always will be.  In business though, we constantly see examples where organisations make them much tougher than they need to be.

There are numerous surveys and a number of research tasks that have looked at exactly the same question.  One of the most commonly quoted is the Standish Chaos study, which also identifies the above as common challenges to projects.

There are others as well that match the above results completely. For example, a comprehensive report produced by the Royal Academy of Engineering in conjunction with the British Computer Society entitled the ‘The Management of Complex IT projects’, states: 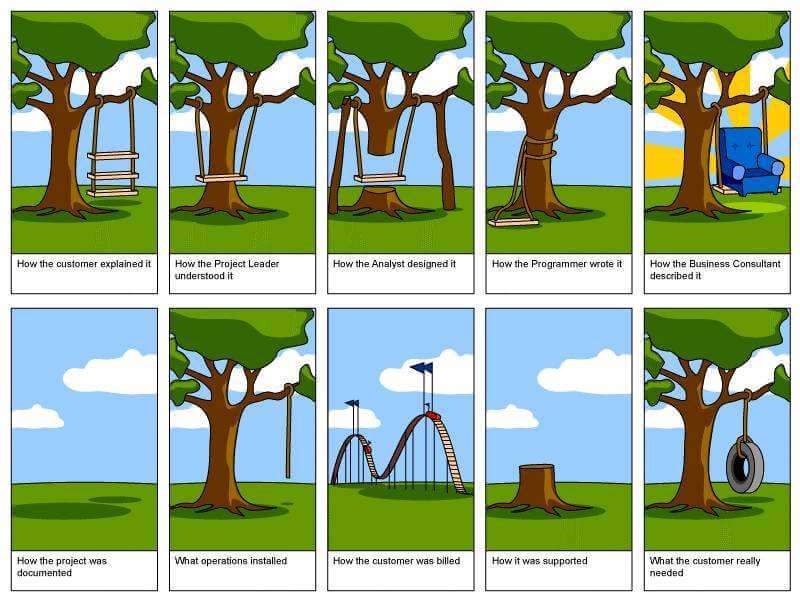 All of the issues outlined above are the responsibility of the management function of the project. They are almost always the key management challenges on projects of any magnitude.  As corporations, we should ask ourselves: ‘are we prepared to recognise this (culturally) and able (i.e. skilled) to manage projects far more effectively?’

Why is this? Do we make projects harder than they need to be?

PMIS believes a lot has to do with:

One other challenge: poor preparation for PMs

We often encounter people who have just been given the title ‘project manager’ in similar circumstances to those described immediately above, often for the first time in their career.  One reaction, which is not uncommon, as you describe to them the fullness of their responsibilities, is to see them literally sink at the thought of what they have let themselves in for.   This reaction is often a reflection of the poor quality process for choosing them as project managers within their organisations and the lack of support and preparation they get for this often challenging role.

Too many organisations today employ no real ‘science’ in the selection of project managers and too often they do not make very clear to those selected, what they actually expect from them.

So, what are the best solutions to the above?

There are no magic bullets like simply buy a new piece of software and all of the above goes away, but there are some practices and approaches, such as Agile that focus on communication for example. If you read our page on Agile and come back and re-read the list of “top results” of “what goes wrong” on this page, it can provide lots of food for thought for many businesses.

Email us today to see how we can help you.